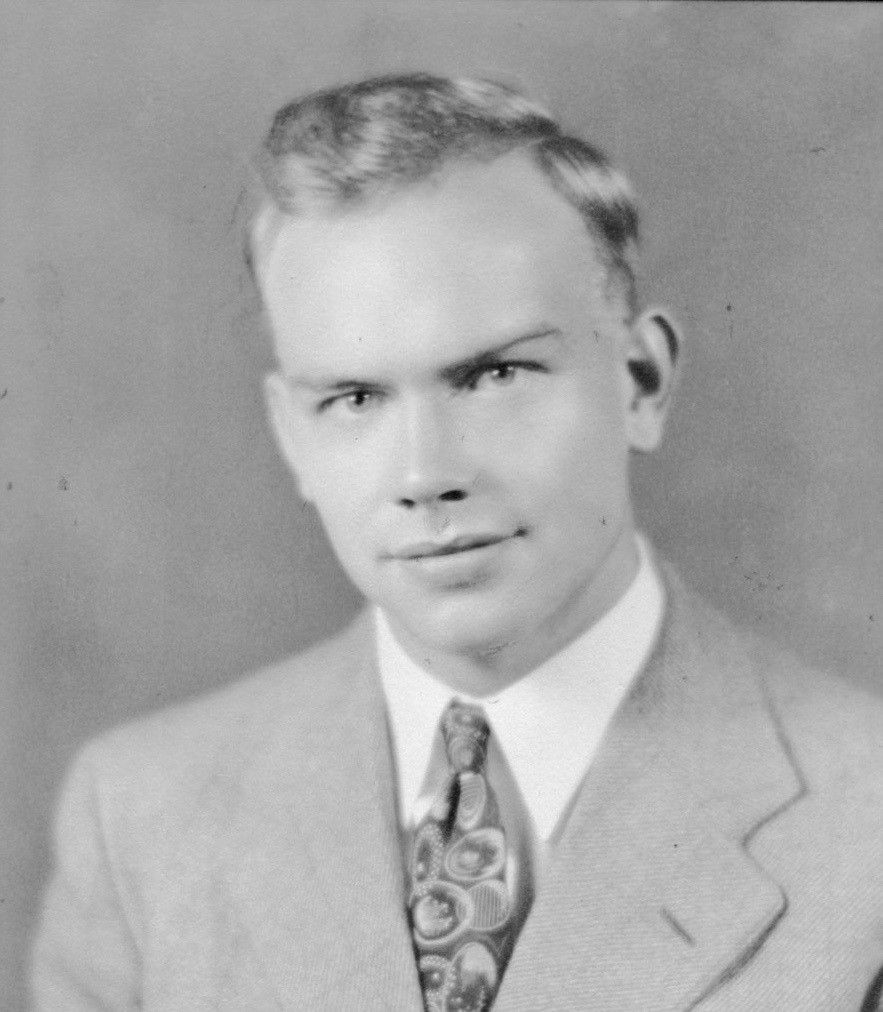 Joe Arots passed away on June 10th. He saw many things in his life as a first generation Polish American who grew up in Waterbury, Connecticut. He worked as a butcher’s assistant when he was a boy, and earned a scholarship to Northeastern , where he earned a BS in Chemical Engineering. While in Boston in his leisure time he participated in some fabled fraternity hijinks including unscrewing all the lightbulbs in the Boston train station. He enlisted in the US Navy during WWII, and served as a ETM3C, later decommissioning the sub USS Puffer at Mare Island. When the war was over, he enrolled in the Chemical Engineering dept. at Washington University in St. Louis, helped by the GI Bill, and Hermand and Washington University Fellowships. There he was inducted into the science research Honor Society, Sigma Xi, and Alphi Chi Sigma, and received his PhD in 1950. Most importantly, he met Virginia Brown at the Newman Club and married her in May 1950.

Also in 1950 he began a lifelong career with Hercules Powder Company in Wilmington DE. His corrosion work included contributing to the early Minute Man missile program, with studies on stress corrosion, and trouble -shooting a rocket explosion at the University of Maryland . He and Ginnie had three children; Barbie ,Chris and Betsy. They grew up in Fairfax and then Sharpley; Ginnie and Joe were instrumental in the founding of St Mary Magdalen Parish. They were also members of a gourmet group with monthly theme dinners, some in costume; picture a group sitting on pillows in some approximation of Turkish costume, eating shish kebabs.

Joe was an involved father, an anomaly for the leave it to Beaver era. He directed our science fair experiments (your average 5th grader wasn’t growing copper sulfate crystals in the basement), made legendary pancakes, taught us to fish, and shuttled us to extracurricular activities. We used to scramble down the steep hill across from Hagley to fish for sunnies in the Brandywine there. Other summers we learned to crab at the shore, surf cast and sail a little sunfish. Dad was a member or executive of many chem engineering and community groups .

The three children grew up, married ,and had families. Joe was proud of the grandchildren and enjoyed letting them run amok in the backyard in Sharpley. Ginnie and Joe finally had the time to travel; elderhostels took them to a number of European countries and places in the US. He loved to tell the story of meeting Shirley Temple Black in an elevator at the Vatican in Italy. As the grandchildren got older Joe taught them to fish, surfcasting at the beach and fishing in the well - stocked Cokesbury pond. They also started gardens of their own. That vegetable garden gene seems to have been passed down from Joe’s father, Peter Arots. In retirement, Joe worked at the Roll Mill at Hagley Museum.

After mom died in the tragic car accident in 2001, Joe stayed involved at Cokesbury, moving from the cottage to an apartment and finally Assisted Living and the Health Center. Chris’s death was particularly hard on him. Family get- togethers with the grandchildren and then great grandchildren too, continued at Cokesbury until this winter. Joe took up painting in the Health Center; his work was featured in several Cokesbury Art Shows, and he continued to paint until the last months of his life. When Covid 19 Quarantine canceled most visits and his beloved art lessons, he was beginning a slow decline, until he left this earth last week. We will miss him. If you wish to contribute to a charity as a remembrance of Joe, the Chesapeake Bay Foundation and food charities were two of his favorite causes.