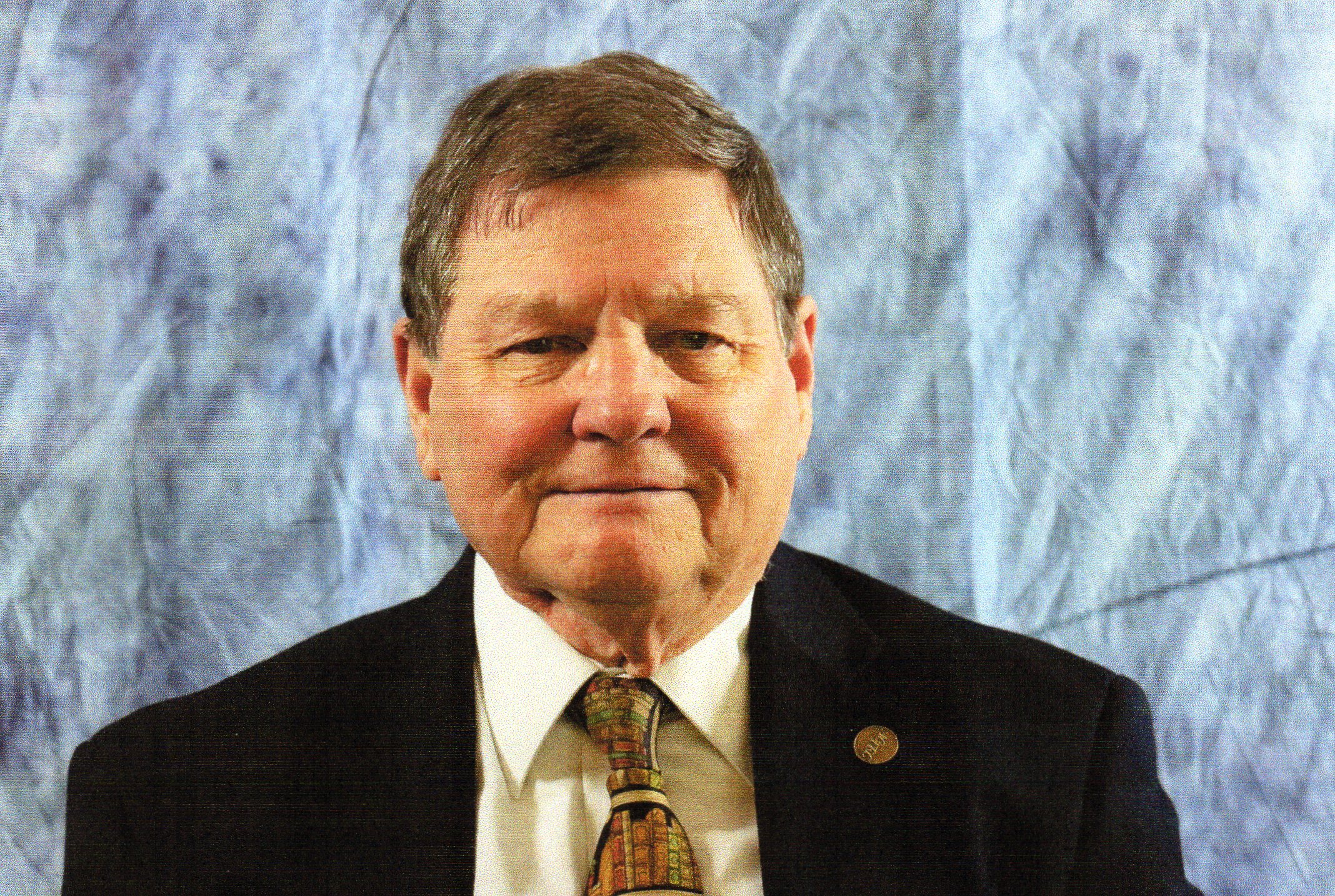 Born and raised in Wilmington, he was a proud graduate of Christ Our King School and Salesianum, class of 1958. Ed received his BS from Mount Saint Mary’s University in 1962 and Juris Doctorate from T.C. Williams School of Law at the University of Richmond in 1965. He was a member of the Virginia and Delaware Bars for 55 years. Ed was very active in the Wilmington Jaycees and was the Young Man of the Year 1971. He played trumpet and was a member of the National Guard 287th Army Band. Ed was a man of great faith and generosity. He was ordained a Permanent Deacon in the Catholic Church in March of 1987 and served as the Deacon at St. Joseph on the Brandywine. He was a beloved member of the Six-Three Group at the Malvern Retreat House. Ed loved to sing and was a choir member until his ordination. Always active, Ed held a Third Degree black belt in karate and enjoyed skiing the black diamonds with his family. He ran New York and Boston marathons, rode his bike every day and was a regular at the RAGBRAI in Iowa. If you met him, he was your friend.

Ed is survived by his wife of 56 years, Aline D’lorio Lynch, son Edmund S. Lynch (Tracey) of West Chester, daughter Terri Carpe (Chris) of Bear and Leslie Watchilla (Bob) of Newark. He was the proud grandfather of Zachary, Taylor, Robby, Kierra, Noah, Ally and Victoria whom he loved with all his heart. He is also survived by his brothers David, Richard and Jim Lynch and sister Patti Walters.

A viewing will be held on Wednesday, June 10 from 6-8 pm at the McCrery & Harra Funeral Home, 3924 Concord Pike, Wilmington, DE 19803. Due to COVID restrictions admittance will be regulated. Funeral services and burial will take place privately.