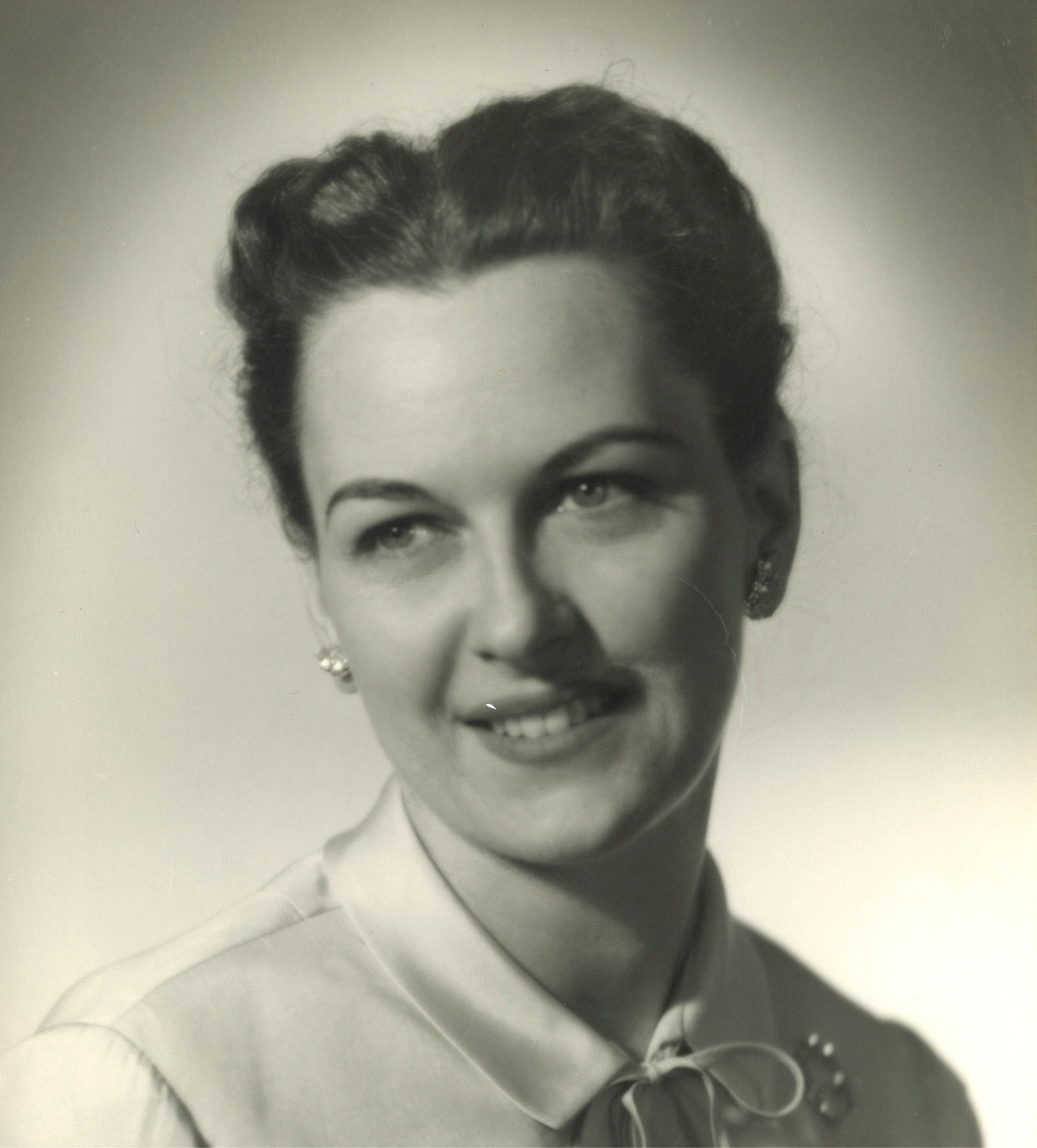 Marion Anderson Simeral of Wilmington, Delaware, passed away on May 11, 2020 from complications from a fall at the age of 94. Born in Wilmington in 1925 as Marion Poore to John Lovering Poore and Mabel Cochran Lockwood Poore, she soon moved to Surf City, Long Beach Island, NJ. Raised on Long Beach Island through 1939 where her mother and stepfather, Walter Searle, owned and operated the Surf City Hotel, she was a proud member of Holy Innocents Episcopal Church and graduate of the Beach Haven School. She moved back to Wilmington to graduate from PS DuPont High School in 1943, where she spent much of her senior year working during the war at Hercules, and continued summers working at the Baldwin Hotel, Beach Haven, NJ.

Marion was a long time member of Grace Episcopal Church and the DuPont and Wilmington Country Clubs, an enthusiastic bridge player, accomplished cook, baker, entertainer and homemaker, and passionate philanthropist. She served extensively on committees for Meals on Wheels, Rockwood Museum, Wilmington Flower Market, Delaware Art Museum, and served as president of the Guild of the Wilmington Opera Society. She was instrumental in raising money to support the restoration and interior decoration of the Wilmington Opera House. She was a dedicated contributor and supporter to the administrations of numerous arts, music and museum organizations of Wilmington. After raising her family, Marion enjoyed extensive travel with her husbands, children, grandchildren and solo, both internationally and nationally.Full of spirit and adventure, Marion was able to travel to nearly every country and river in the world, some more than once, and was continuing to plan more travels every day. Marion will be deeply missed by her family, and she will always be remembered as a dedicated Mother, Grandmother, wife and friend, proud Delawarean, forever excited and full of life.

Due to the current circumstances, a Memorial Service will be held at a later time. In lieu of flowers the family suggests tax deductible donations to the Surflight Theatre, Box 1155, 201 Engleside Avenue, Beach Haven, NJ 08008.