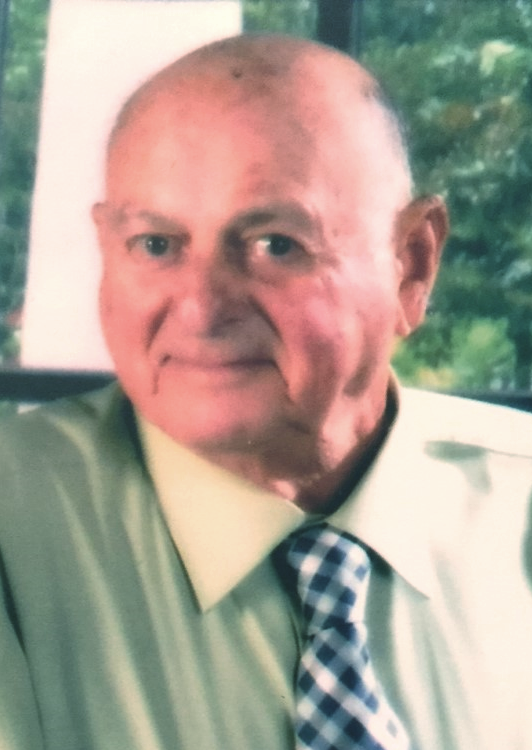 Born on December 7, 1934 in Wilmington, DE to the late Willard and Beulah Fischer.Jim worked for 28 years as a painter at A. I. duPont Hospital for Children prior to his retirement in 1998. He was a 60-year lifetime member of Cranston Heights Fire Company and a U.S. Army veteran.

He was a friendly man who made friends wherever he went. During his retirement he enjoyed bowling, fishing and spending time with family at their beach house. He was an avid fan of the Phillies and Eagles and loved watching Nascar.

A special thank you to the staff at Christiana Care and to Cranston Heights Fire Co. for all their love and support.

A visitation will be held Friday, June 5 from 10 to 11:30 AM at Cranston Heights Fire Company, 3306 Kirkwood Highway, Wilmington followed by a service in celebration of Jim’s life at 11:30 AM. During the visitation, adherence to the directives from the Public Health Department will be observed. Attendees must wear a mask and practice social distancing. Burial will be in Gracelawn Memorial Park. In lieu of flowers, donations can be made to Cranston Heights Fire Company, 3306 Kirkwood Highway, Wilmington, DE 19808.