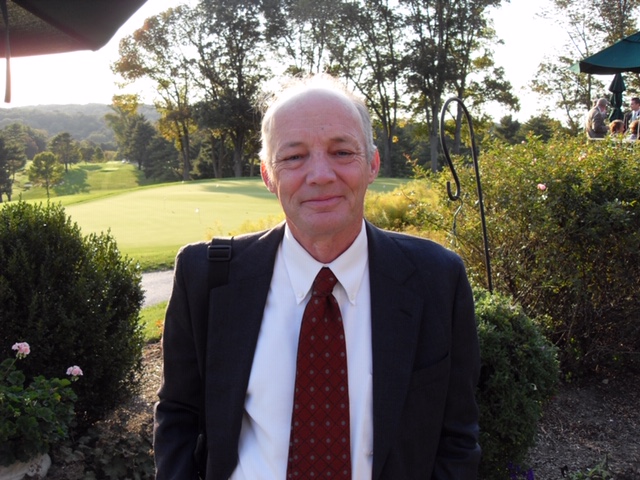 Jack grew up in Fairfax and graduated from Brandywine High School. He attended the University of Delaware where he had many fond memories of working at the Stone Balloon with his sister Debbie. Jack made his career as a mechanic who owned Auto Mobile, whose slogan was, “We come to you.”Jack later went to work for Bargain Tire where he was the service manager, and before retirement worked at Radio Shack where he was known as “Jack at the Shack.” Aside from work, Jack had many interests such as fossils, radios, and anything mechanical. Jack will be remembered as a caring person, who was a good listener and always had a kind word.

We miss you Jack it was always good to hear your voice.