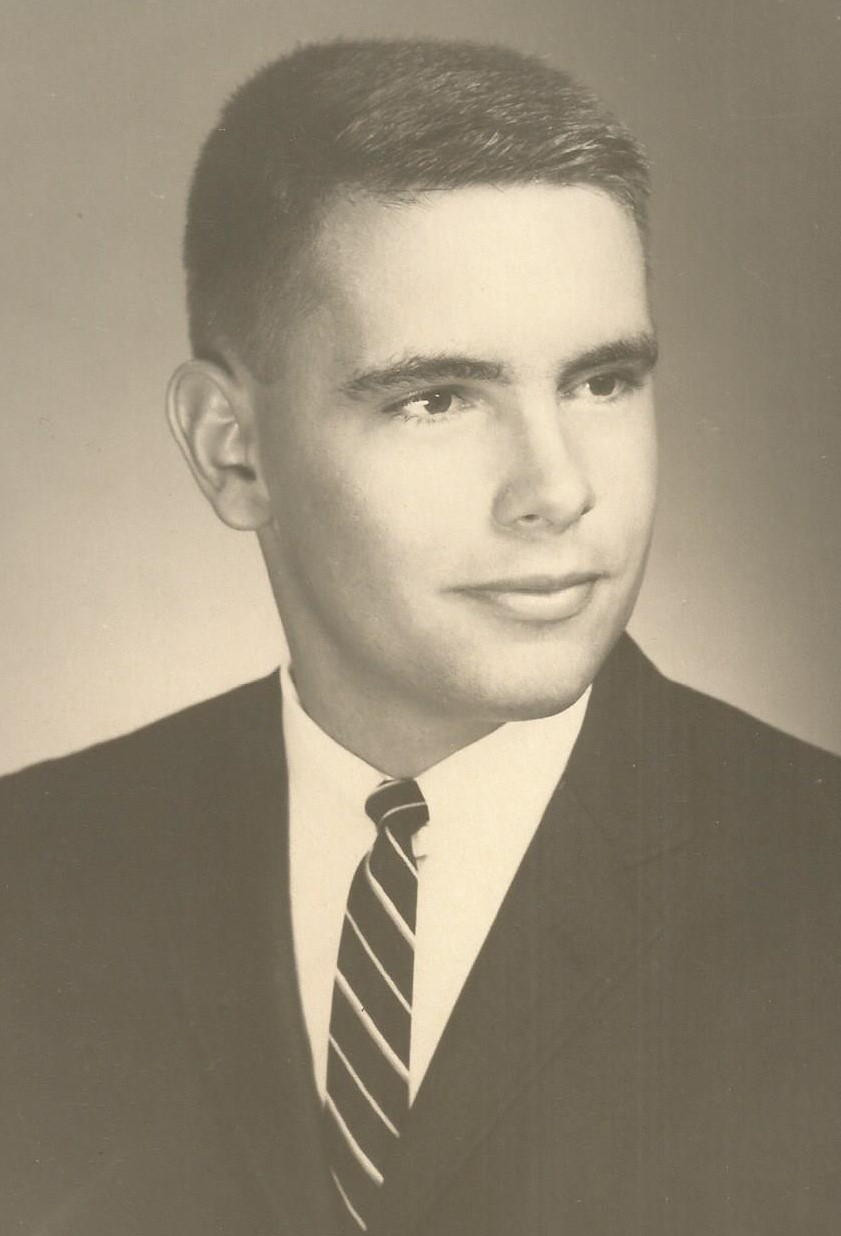 Bob Simpson passed away on May 31, 2020. Bob was the product of an extra marital relationship, and the first child born in Wilmington on New Year’s Day in 1945. His birth was featured on the front page of the News Journal. Bob’s original name was Wayne Lee Dwyer, which he never liked. He was placed in six foster homes before being adopted in 1947. Bob’s adoptive parents were older, which gave him many advantages. He never had brothers or sisters to compete with, but his adoptive father was very strict.

Bob went to the Tatnall School, Mount Pleasant, Hargrave Military Academy, and the University of Delaware. He worked for DuPont for 37 years. Bob was quite proud that he was a self-made man who never received financial assistance from his parents. He was a Boy Scout leader for 17 years with 40 boys. He camped year-round and taught the boys cooking and life skills. They often visited him at home and offered to help with yard work as they admired and appreciated what he did for them.

Bob is survived by two children, Mark and Holly, and his wife, Marianne.

Services will be held privately at McCrery & Harra Funeral Home.