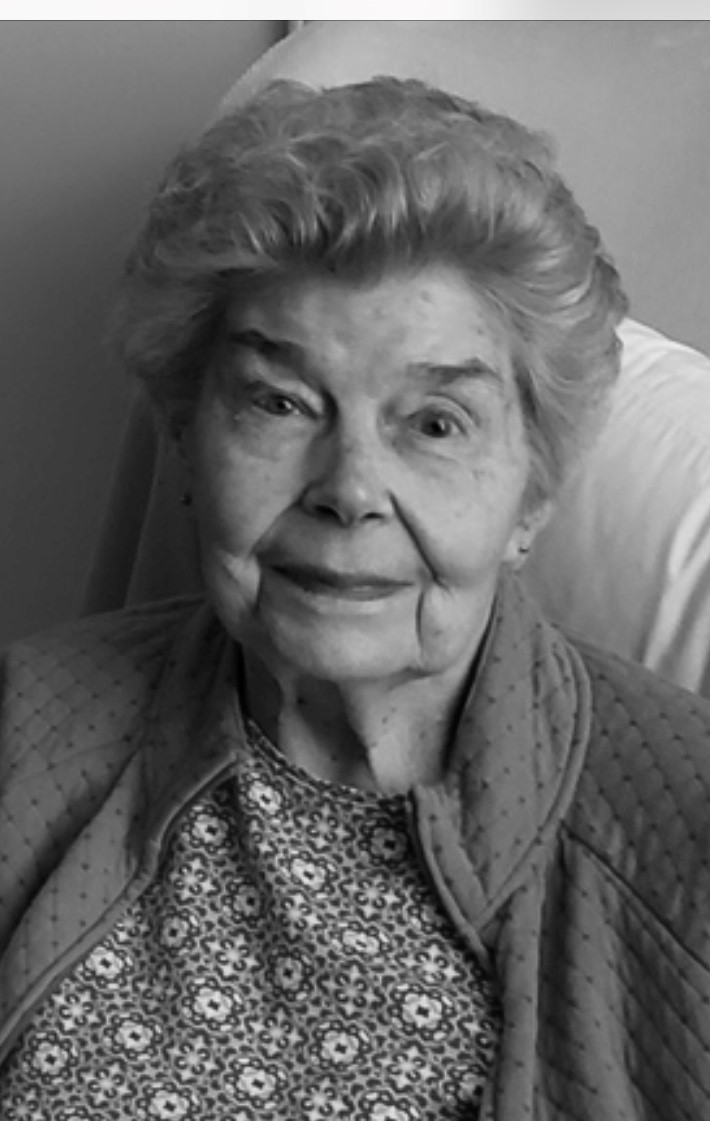 Helen Demarest Ashworth, 88, of Washington Boro, PA, went home to be with her Lord on May 26, 2020. Helen was born in Hackensack, NJ, on December 28, 1931, to Clarence Duryea Demarest and Helen Brooks Demarest. From birth until marriage, she lived in Oradell, NJ. Helen was preceded in death by her loving and faithful husband, Rev. David Thomas Ashworth, Washington Boro, PA. They were married at Reformed Church, Westwood, NJ, and they would have celebrated their 64th wedding anniversary in May. She is survived by their three children, Mr. Scott Ashworth (wife Elizabeth), Columbia, SC, Mrs. Philip (Susan) Buyse (husband Phil), Avon, CT, and Mr. Stephen Ashworth (wife Cindy), Washington Boro, PA, a sister-in-law, Mrs. Robert (Emma Sue) Boyer, Boyertown, PA, a brother-in-law and sister-in-law, Mr. and Mrs. John William Ashworth (wife Linda), Wind Gap, PA, thirteen grandchildren (David (wife Miriam), Anna, Jonathan (wife Rebekah), Sarah, Caleb, Jacob (wife Hannah), Peter, Abigail, Hannah Ashworth, and Christie, Katherine, Ethan, David Buyse), and two great-grandchildren (Adeline and Bowen Ashworth). Helen recognized that she was a sinner and needed a Savior, and accepted Jesus Christ as her Savior as a young girl. She graduated from Dwight Morrow High School (Englewood, NJ). Helen attended The King’s College, New Castle, DE, before transferring to and graduating from Paterson State Teachers College, Paterson, NJ, with a Bachelor of Science in Kindergarten Primary Education. Helen taught Kindergarten at Spring Valley School and Ridge Ranch School for five years until her first child was born. She faithfully and quietly served beside her husband during his pastorates at First Baptist Church, Bloomfield, NJ, from 1956 to 1961, and North Baptist Church, Wilmington, DE, 1961 to 1986. Helen continued serving with her husband as an active member of the VA Volunteer Auxiliary, Veterans Administration Medical Center, Elsmere, DE, from 1986 until moving from Wilmington to Washington Boro in 2016. After living with her son and daughter-in-law, Stephen and Cindy, for almost three years, she and David moved to Brereton Manor Personal Care Home, Washington Boro, PA. She was a devoted wife and Christlike example to her children. Both foreign and local missions were strong personal passions. Until moving to PA, she was a faithful officer of the Women’s Missionary Society, North Baptist Church. Helen was a daily prayer warrior for her children and grandchildren. Her hobbies included gardening, nature, history, family genealogy, reading and note writing. Helen had a green thumb with both house plants (violets, orange tree, spider plants) and yard plants (dahlias, irises, geraniums). A bird bath, bird feeder and bird bottle were always parts of her backyard. She was a proud member of the Daughters of the American Revolution. Helen’s roast beef and meat loaf dinners were meticulously prepared and loved by her family. The annual Ashworth Family Reunion was an anticipated highlight of her year. She will be greatly missed, but we rejoice that she is now in heaven with Jesus.
One of Helen’s favorite songs was “My Tribute”, by Andrae Crouch, which is based on many verses, one of which is “God shows His love for us in that while we were still sinners, Christ died for us.” Romans 5:8
A Memorial Service will be held in Wilmington, DE, when conditions permit. Her earthly body has been buried with her husband in a family plot, Pughtown Baptist Church Cemetery, Pughtown, PA. In lieu of flowers, donations may be made to Pandita Ramabai Mukti Mission in India (Mukti Mission US), 40 Church Street, High Bridge, NJ 08829; www.muktimission.us