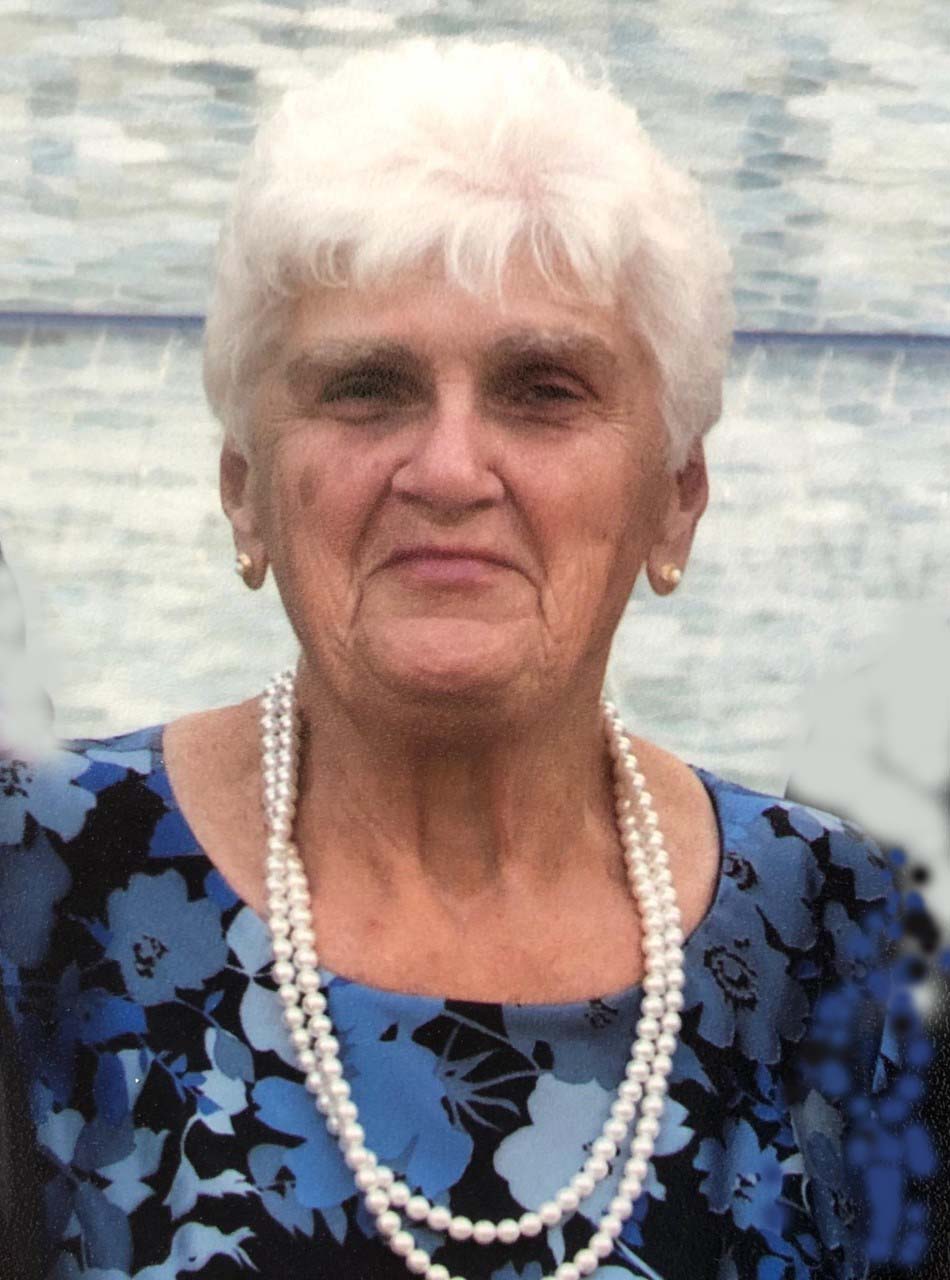 Millicent “Joan” Swider, age 85, of Wilmington, DE, passed away on May 25, 2020 surrounded by her loving family. Joan was born in Chester, PA to the late Grant and Dorothy Farrington and was a graduate of Chester High School, Class of 1952. She worked in retail sales, retiring from Woolco Department Store (later Jamesway) after more than 25 years of service. In retirement, Joan and her husband, who preceded her in death in 2007, traveled extensively throughout the United States, Europe, and Canada with their extended family. Joan was an active volunteer with the St. James Mill Creek Episcopal Church “Bazaar Ladies” and the Ladies Auxiliary of Williamson Trade School, where she served as President for many years. Joan is preceded in death by her beloved husband of 48 years, Francis “Frank” Swider, and her brother, Charles Farrington. She is survived by her children, Donald Boyles of Claymont, DE, Joanne Schlosberg (Bob), and Michelle Vispi (David), both of Newark, DE, 10 grandchildren and 8 great-grandchildren.
Funeral services and burial will be private. In lieu of flowers, contributions may be made to St. James Mill Creek Episcopal Church, 2106 St. James Church Road, Wilmington, DE 19808, Williamson College of the Trades, 106 S. New Middletown Road, Media, PA 19063, or a charity of your choice. To send condolences visit: www.mccreryandharra.com.