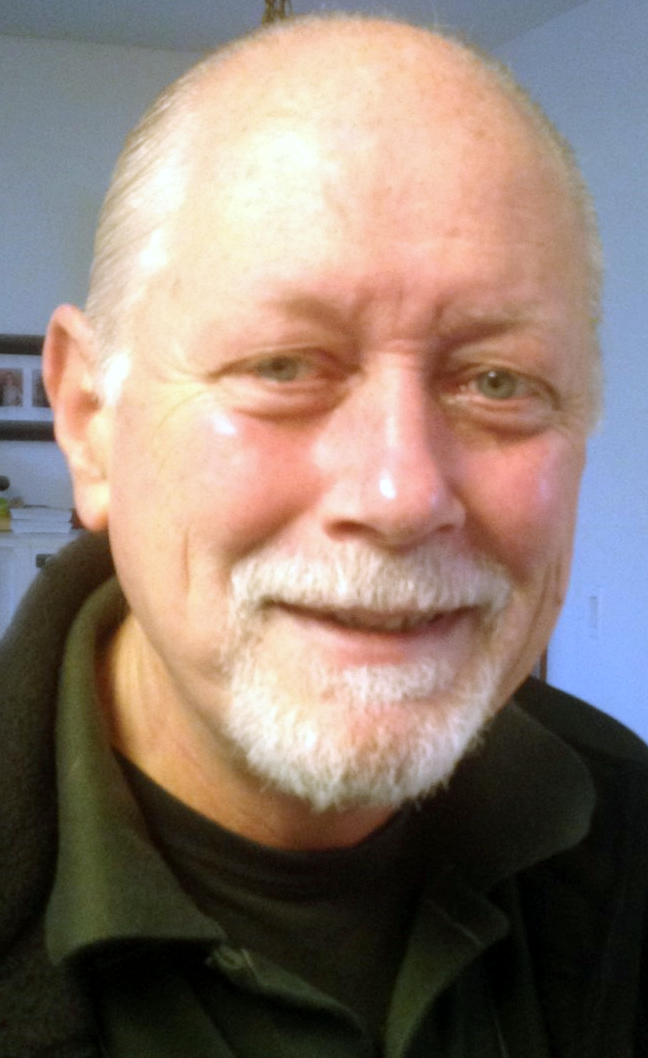 Dave was born to Mary and Bill Babiarz in Wilmington, DE. He graduated from Mt. Pleasant High School in 1973 and attended the University of Delaware where he studied philosophy. Dave began working in telecommunications with Bell Telephone at age seventeen and worked for various companies in the industry for forty-seven years, until finishing his career with Avaya.

Dave was an incredibly loyal and driven employee. In recent years, he was the main architect and manager of the Try Avaya program, a global trial program that led to significant sales for the company. In this role, Dave was able to form lasting relationships with customers and staff from all over the world.

On a night out in 1990, Dave met and scored a date with his wife-to-be, Carolyn. He invited her canoeing, the first of many adventurous trips together. Dave and Carolyn were blessed with three children, Giselle, Sophia, and Andrew. Dave dedicated his life to loving and supporting his family.

Dave was also a skilled multimedia artist, craftsman, carpenter, and gardener. Throughout his life, he created a variety of intricate wood and stone sculptures, expressive paintings, and soulful melodies on the piano. He instilled his creativity, curiosity, and love of nature in his three children, with whom he spent countless hours dreaming up fun things to do as a family.

Dave is preceded in death by his parents, Mary and Bill Babiarz. He is survived by his beloved wife, Carolyn Babiarz; daughters, Giselle Babiarz (Dan Barry) and Sophia Babiarz, and his son, Andrew Babiarz, all of Wilmington, DE; his sister, Kathleen Cummings (Jim) of Middletown, DE; his brothers, Bill Babiarz (Heather) of Reston, VA and Jimmy Babiarz (Michelle) of Middletown, DE; his niece, Tara Maxwell (Mike) who he helped raise. Also left to cherish his memory are many adored aunts and uncles, cousins, nieces, and nephews.

The viewing and funeral service will be held privately on Saturday, May 30th but may be attended virtually at https://webcasts.lifetributes.com/1069325. In lieu of flowers, donations may be made in memory of Dave to the Idiopathic Pulmonary Fibrosis Foundation at https://ipffoundation.org/donate/.

The Babiarz family wishes to extend their sincere thanks to the many friends and family members who have reached out and given their love and support during this difficult time.