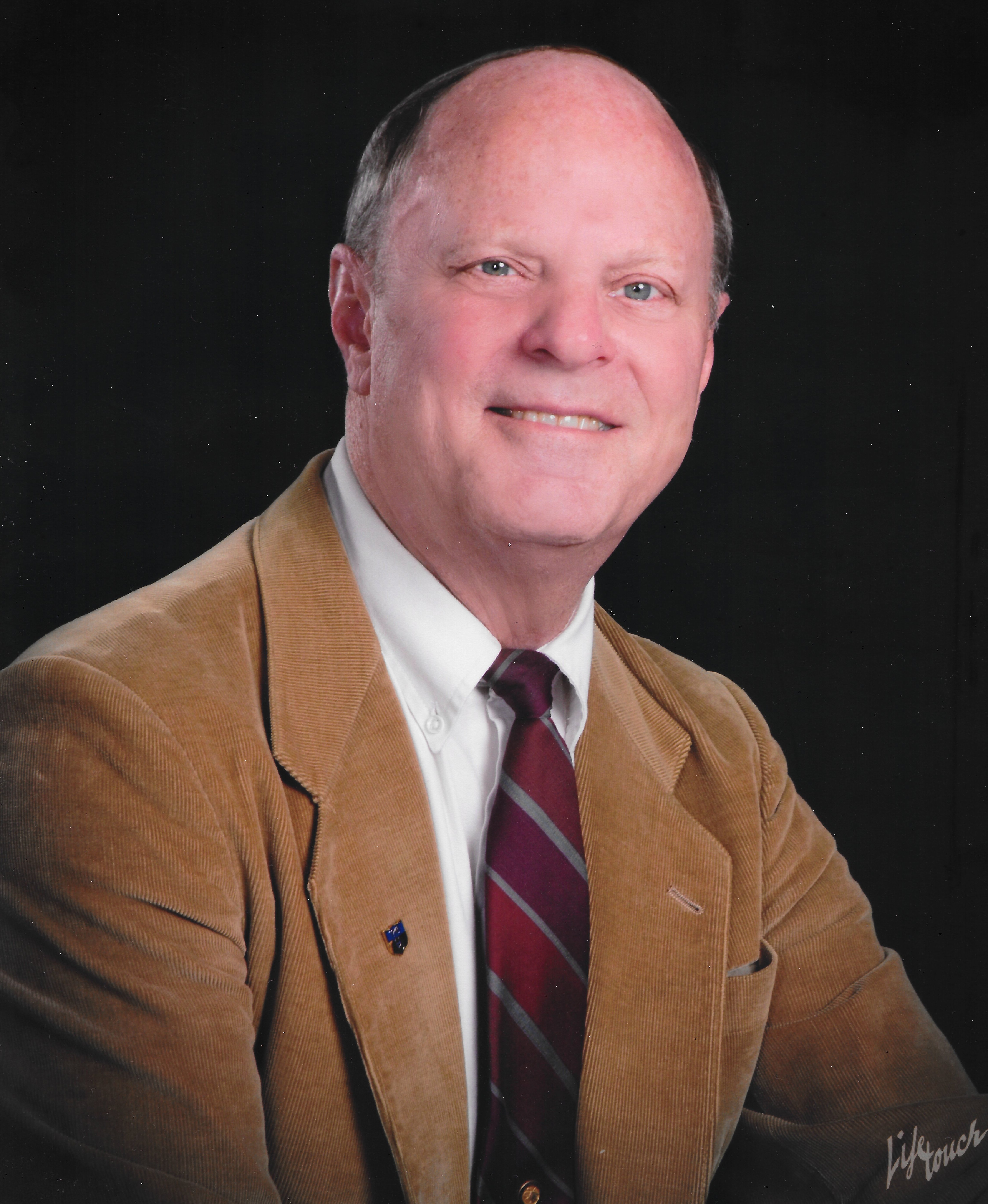 NEWARK DE– Age 85, passed away peacefully on May 16, 2020. Bill was born in Wilmington, DE, the oldest of 3 children of F. Homer Day and Ann (Dangel) Day. He grew up with a strong interest in the outdoors, fishing, hunting and wildlife, encouraged by one of his uncles. An avid bird watcher enjoyed feeding them and his ‘pet’ squirrels. He was ambitious and had many interests, when young he even read the complete encyclopedia cover to cover twice. An avid tinkerer, he later taught himself to repair his old cars and about everything else that was broken. He majored in Entomology-Plant Pathology at the University of Delaware class of 55 (while holding down several jobs & ROTC), where he was taught by C. A. Triplehorn, DF. Bray, W. A Connell, J.F. Heuberger, and others.

Bill entered Cornell University Graduate School at age 20, researching the pests and beneficial insects on potato plants on eastern Long Island, providing effective substitutes for the chemicals to which the Colorado Potato Beetle and Green Peach Aphid, in turn, had become resistant. His graduate work was supervised by W.A. Rawlings, W.C. Kelly, C.E. Palm and M. Semel, and was interrupted by service as a 1st Lt. in the U.S. Army’s Medical Service (1962-64) in San Antonia Texas. He met his wife, Char, while attending Cornell University and they married in 1959. They bought a 19’ house trailer which he towed with his ’50 Ford to Riverhead Long Island and back each summer & fall while doing research field work.

After returning to Cornell to complete his Ph.D., he began as a Research Entomologist at the USDA Beneficial Insects Research Lab at Moorestown, NJ in 1965. There Bill was part of a small research team that developed the classical biological control program for the Alfalfa Weevil, that reduced this once major pest to minor status in most of eastern North America. In 1971, he became Research Leader of the Moorestown lab, and participated in the design of a new research & quarantine facility that would be built at the University of Delaware. During this time he also renovated their fixer-upper house in Haddonfield with help from his young son. After the lab was moved to Newark in 1973, Bill continued as Research leader, staffing the lab and initiating new research projects until 1978, when he returned to research, his first love. After the alfalfa weevil work was completed, he developed a plan for reducing damage by the TPB (tarnished plant bug) and other plant bugs, to fruit, vegetable and seed crops, and established a European parasite of the TPB in the NE US. He also documented the reduction of TPB numbers that resulted, and led studies, to determine the dispersion of this wasp into many states and Canadian provinces. Many years were spent in farmer’s fields in north Jersey and taking lunch along abandoned canals there, once even bringing home an orphan red squirrel.

Bill retired in November 2004 after 39 years, but continued to work until January 2011 analyzing and publishing seven more publications with data from his research projects, and occasionally assisting with construction planning. He then produced a nearly 300-year “Day family history” book with 2 other relatives in 2014, and a second book in 2015 around the family production of regional “Oxy” cough medicine. Bill provided information and pictures for the Brewing in Delaware book that covered his grandfather’s ownership of Diamond State Brewery. He enjoyed reading history books and visiting local historical sites.

He served on several committees of American Entomological Society including President, followed by Chair of its Finance Committee for 26 (deficit-free) years. He was also a volunteer for many years at the Delaware Academy of Science, President of CHIPP 23yrs (1990-2013 establishing a local historic iron mine park) and a member of the Christina Conservancy Board for 21 years (ca. 1997-2018). He was a dedicated member of St. Paul’s Lutheran church in Newark for 46yrs.

His wife of 53 years, Charlotte Schempp Day, died in 2013. He is survived by their son, Robert S. Day (Joan R.), two grandchildren, Dr. Melissa Day (Dr. Peter Adelman) of Arlington, VA, Steven J. Day of Newark, and his brother John R. (Kas) of Aston PA, and many cousins, nieces and nephews. He will be interned in the family plot at Lombardy Cemetery on RT202 at a later date. In lieu of flowers, feel free to donate in his name to St. Paul’s Lutheran church 701 S. College Ave, Newark, DE 19713.