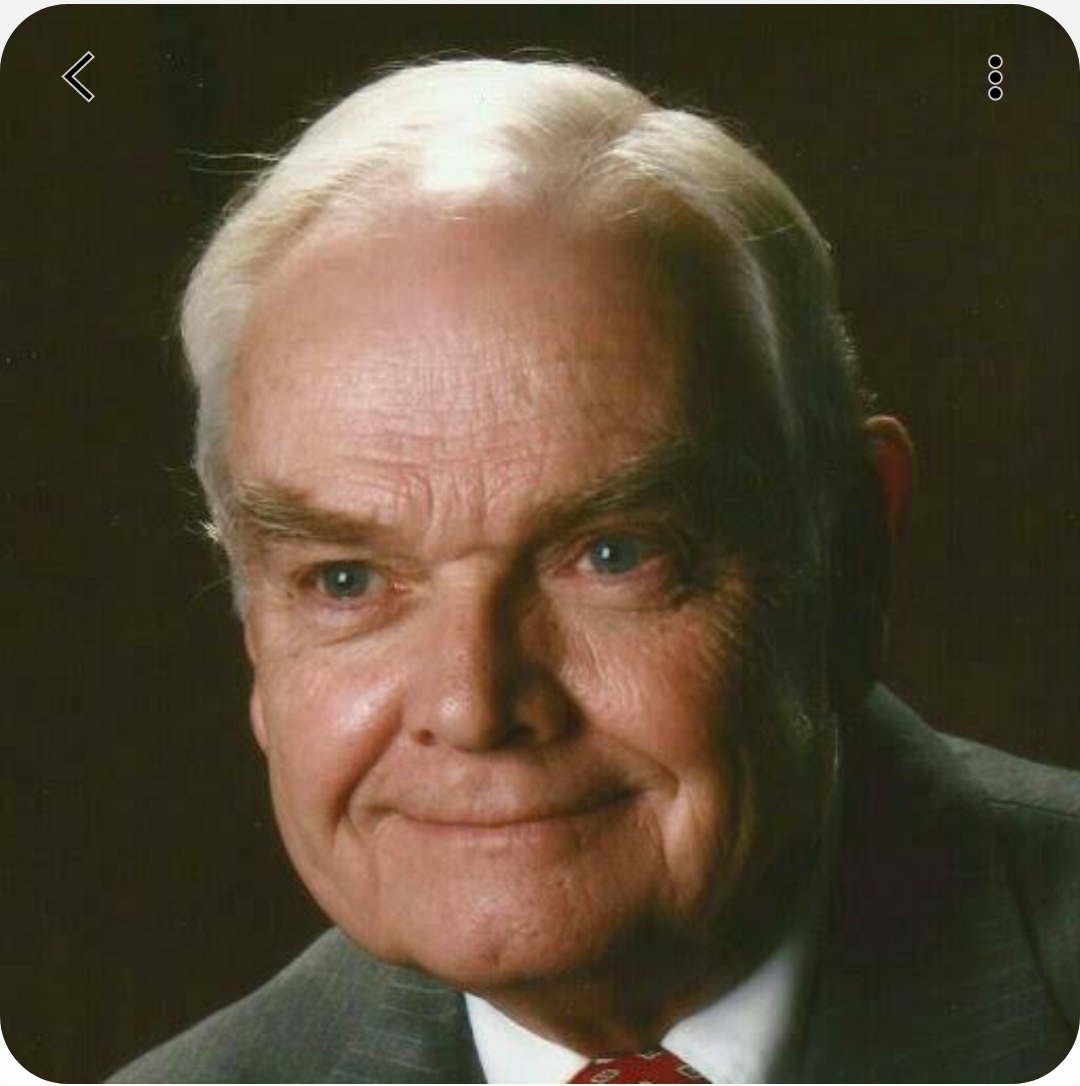 Stephen A. Dinneen, age 79, of Wilmington, Delaware died Thursday, May 7, 2020 at Christiana Hospital.

Steve graduated from Wilmington High, Class of 1959, and Goldey-Beacom College, Class of 1961. He was a CPA and financial manager for the Carpenter and Schutt families until retirement in 2006. He was a top professional in his field and won a groundbreaking case in estate tax law which is still taught today.

[](<>)Steve was an avid gardener and loved spending time at Longwood Gardens as well at his home in Fenwick Island. He sent daily photos to his family of his gardening progress. Steve was an involved parent and grandparent, often making the long drive and spending holidays with loved ones. He had a great sense of humor that was equal parts sarcasm and hilarity. He loved to laugh and reminisce.

Steve was predeceased by his parents Dennis, Sr. and Catherine, brother Dennis, Jr. and daughter Erin who passed away at two days old in 1976.

He is survived by his daughter Stephanie and her fiancé Chuck, his dear friend Marilyn Mulligan, his grandchildren, Carolyn, Billy, and John, his great grandchildren Violet, William, and Parker, his brother Terry, and his nieces and nephews, Kelly, Ellie, and Matt.

The graveside service will be for immediate family only. The family will announce a public memorial service at a later time once gathering restrictions are lifted.