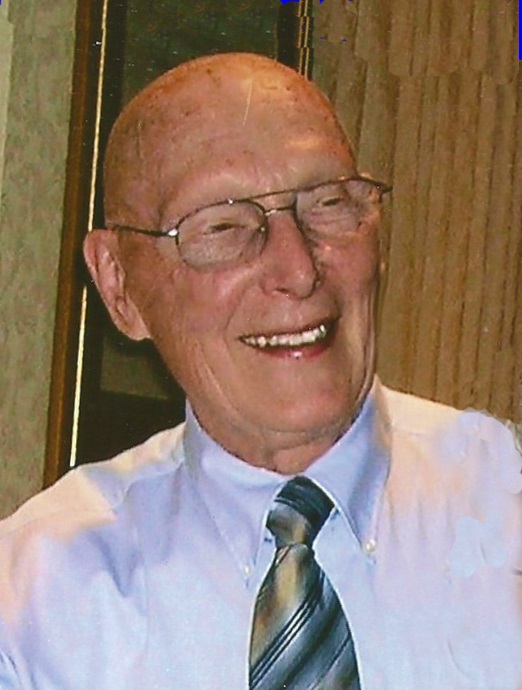 He was born in Kingston, PA and was the son of the late Dr. Earl and Zita Bower. Joseph graduated with honors from Kings College in 1954. He moved to Wilmington in 1955. He started his career with General Motors, Boxwood Road in the data processing department. He retired in 1991 after 29 years of service. Joseph was a member of St. Helena’s since 1958 where he served as Eucharistic Minister, lector and on parish council two terms. He was also a member of the choir, Pro-Life committee and Knights of Columbus. He and his wife traveled several times to volunteer at the headquarters of Habitat for Humanity in Georgia.

While at GM, he was a member of the bowling and baseball teams. Joseph enjoyed reading, daily Sudoku and Cryptogram puzzles. His greatest pleasure was spending time with his family who will deeply miss his loving heart, generous spirit and quick wit.

He is survived by his wife of 63 years, Ruth; 3 daughters, Kathy (Doug) Hunnings, Diane (Walter) Thompson, Nancy (James) Iannelli. Joseph was preceded in death by his son, Stephen Joseph (Elizabeth) in 2013. He is also survived by his 7 grandchildren, 5 great grandchildren; sisters, Mary Elizabeth Owens and Marguerite Koiro and brother George.

In lieu of flowers the family suggests donations be made to St. Helena’s Church, 602 Philadelphia Pike, Wilmington, DE 19809.

Burial will be held privately with a Mass of Christian Burial to be held at a later date.