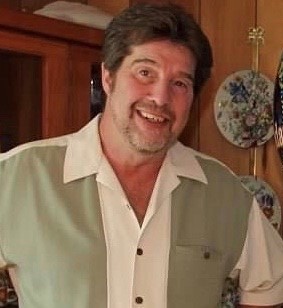 Tom Keulmann, 61, was born June 20, 1958 in Chicago, Illinois to Karl and Erika Keulmann. The family moved to Wilmington, DE in 1967 where Tom spent most of his adult life.

He was a devoted son, quintessential baby brother, fun uncle, and great friend. Tom enjoyed: watching sports - especially football, classic rock music, his cat Noodles, and spending time with family and friends. His unrivaled ability to tell a joke or recount a story will be missed by all who knew him.

Services and Burial will be private.