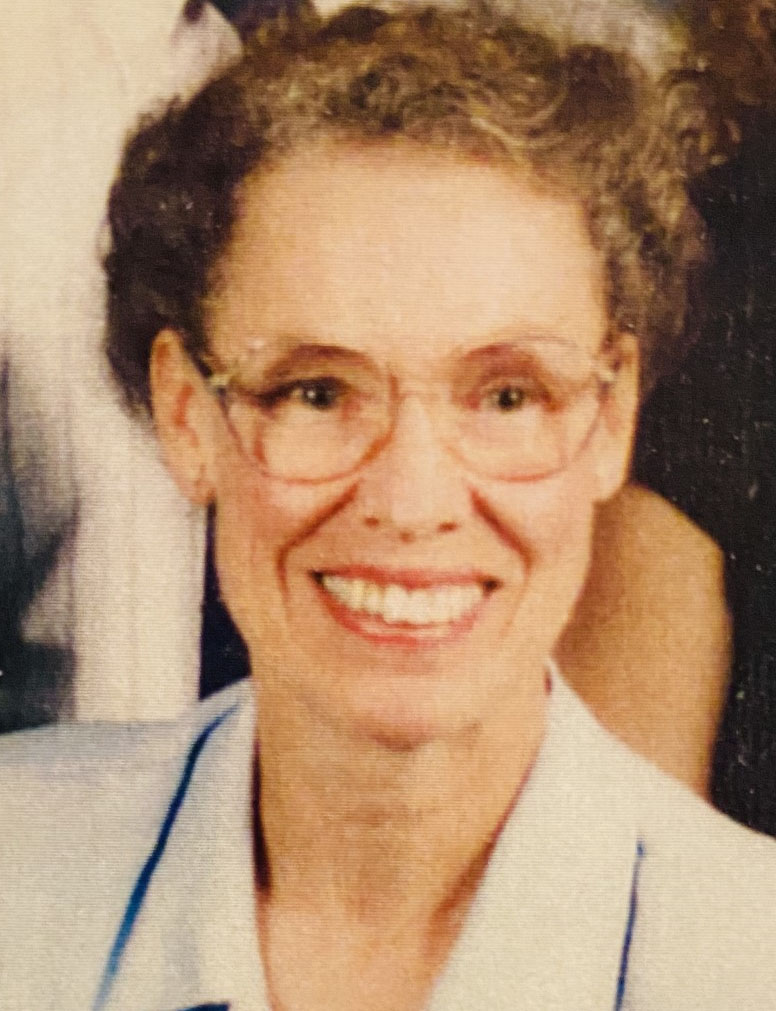 Wilmington -Virginia Owen Thorne, age 88, passed away peacefully on November 15, 2019. Surrounded by close family, she was privately interred in Lower Brandywine Cemetery next to her husband, the Reverend Thomas L. Thorne, Jr. Growing up on her family’s Cluster Springs (VA) farm Virginia took her role seriously, as leader and protector of her siblings. She was a good student, an accomplished horsewoman and a gifted artist. Despite her shyness, Virginia was valedictorian at her HS graduation. Unlike most women in those days, she took her interests in the arts and biological sciences to college where she excelled at botany, especially drawing and painting plants. She went on to study hematology and phlebotomy in Durham and Raleigh, NC and became a certified medical technologist.

Virginia married Tom on September 7, 1957. Transferring from Clinton (NJ) Presbyterian Church in August 1968, the family moved to Wilmington, DE during the turmoil following the assassination of the Reverend Doctor Martin Luther King, Jr. They developed an active ministry to help heal the divided city, teaming up with other church leaders to collaborate on issues of social justice. Virginia never stopped doing this during her 52-year membership at First & Central Presbyterian Church.

Returning from conducting a funeral in March 1977, Tom was killed by a drunk driver. Though barely surviving the wreck, Virginia continued raising her children alone while working, volunteering, and supporting her favorite causes. Each week, Virginia volunteered at Planned Parenthood of Delaware where she made many friends and earned the Unsung Hero Award.

For her faithful support of and devotion to Tom’s alma mater, Princeton Theological Seminary, Virginia was awarded honorary membership in the class of 1958. She received numerous awards for her work at the Veteran’s Administration, DuPont, and helping new mothers through Visiting Nurses Association.

Neighbors recognized Virginia for her volunteering with the Brandywood Civic Association. An avid gardener she could outpace most folks doing yard work or walking with friends at her beloved Winterthur. She was well known for a friendly word to young and old, a visit bearing her awesome brownies, the Obama plant and her cherished bromeliads.